In spite of spurious polls making the rounds creating the impression that the National Grand Coalition ( NGC )  of Dr. Kandeh Yumkella  has gained grounds on the ruling All People’s Congress ( APC ),  no political party has the best chance of winning the momentous March 7, 2018 elections than the APC.

Even if  you subtract the enormous advantage of the power of incumbency , with all its advantages that the APC  enjoys, none of the parties hoping to contest the elections has a more magnificent  platform on which to build a winsome campaign than the APC. The only setbacks the APC  might face will emanate from its own lethargy , overconfidence, carelessness, slackness and lack of cutting edge media, if it decides to do so . If the APC  shakes off the dusts of the Makeni Convention, rev up its machine and conduct a sustained , determined and fantastic campaign, it will win the elections.

The ruling All People’s Congress ( APC )  has a spectacular platform on which to campaign and win the forthcoming Presidential, Legislative and local council elections. The opposition is trying to play down the advantages held by the APC,  but this should be expected in a contest of any sort. No team will easily make the self-defeating concession  that its opponents is stronger and better poised than it . In fact, the NGC’s  overconfidence and misplaced optimism should play into another of the APC’s biggest advantages–EXPERIENCE. The APC  should be more experienced enough to know that in  the elections it had excelled and brought back the victory against the odds ( 1967, 2007 and 2012 ),   the opponents had barked louder and more ferociously. What political rhetoric, threats, intimidating campaign messages , colorful optimism and predictions of doom did the APC  not hear in 1967, 2007 and 2012 ? Yet, it went on to win , defying overwhelming odds in 1967 and 2007 especially, when it beat a government in power. 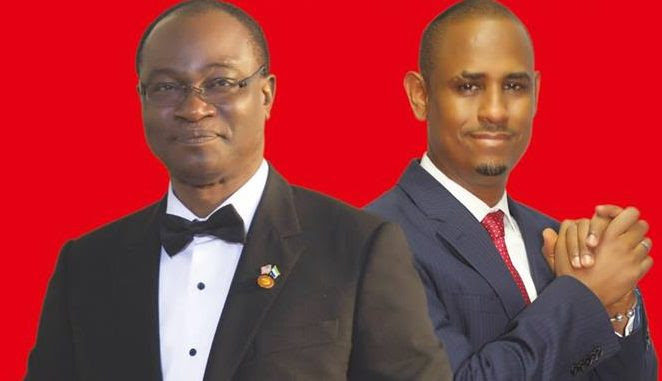 If Sir Albert Margai had been told by his fortune tellers in 1967 that he would have lost the elections, he would have sent them packing with costs. Of course, King Solo Berewa in 2007 and Maada Bio  ( The Tormentor ) in 2012 to this day did not believe that they were beaten because they were as cocksure of victory as Kandeh Yumkella is today. But an APC  masterclass of immaculate campaigning and strategies did them in . The APC  can summon this same masterful campaign  and win the forthcoming elections. If even as some die-hard fanatics are fearing , an inexplicable stupor seems to have gripped the party after Makeni, the APC should rouse itself out of it now and get cracking  and start what it knows how to do best—-Brilliant and powerful campaigning  ! ! !

Yes, many Sierra Leoneans, as even our own fanatics concede, are disgruntled by the economic despair , which anyway is a global problem , and the mistakes of the Government, but the People of Sierra Leone are not statutes and inanimate objects. They have reasoning power and they can be convinced to give the APC  another chance to govern them again. Yhere is a very strong basis for it. But it will all depend on the intensity of the campaign and the flawlessness of the strategies to reach the people . 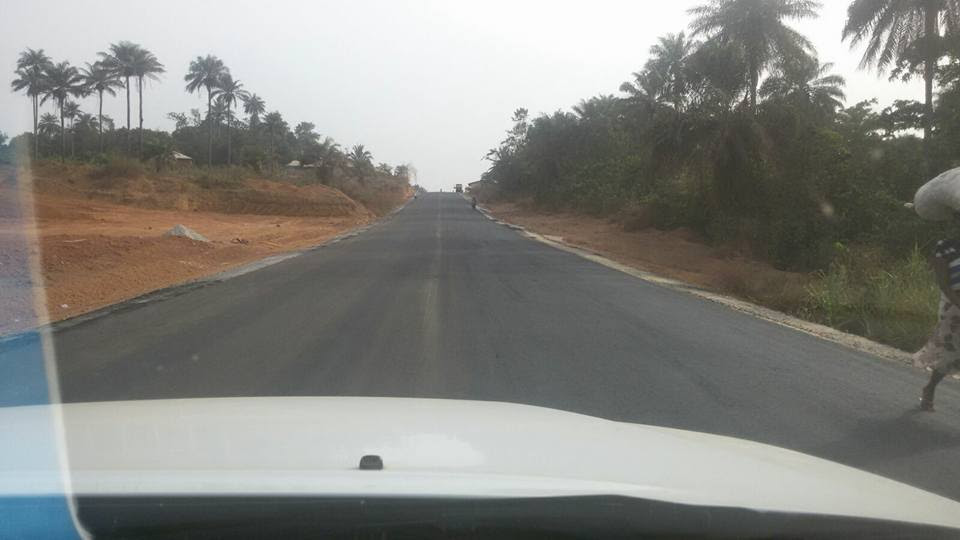 This election, more than any other , will boil down to strategies , and the APC  is blessed with a never-exhaustive arsenal of strategies .

One of the strategies of the APC  that could bring success  should be effective, efficient and powerful marketing of the enduring virtues of our presidential candidate, Dr. Samura Kamara and running mate, Mr. Chernoh Maju Bah. Because , unlike the other presidential candidates , Dr. Samura Kamara and Chericoco are not encumbered by baggage of any kind, they can be successfully sold to the people of Sierra Leone. Dr. Kamara has an outstanding record of public service that cannot be contested or matched by any of his opponents.

President Ernest Koroma’s and the  APC’s far-sighted development projects , which have admittedly transformed the nation are another engine  to drive the party’s victory in 2018 . “It’s no gainsaying that, the APC led government has  transformed this Country, putting into cognisance where they took over and juxtapose it to where we are now, you would come to the realisation that, a lot have been achieved in the areas of good roads, improved and affordable electricity and health care, to name but a few” Gibrila Kargbo, a trader in Port loko District, told a local newspaper this week.

The APC  can convince the people that when Dr. Samura Kamara takes over the reins , he will continue this rich legacy of national development. Unlike the SLPP, NGC, C4C  or ADP,  the APC HAS A RECORD OF ACHIEVEMENTS THAT COULD BE USED TO CONVINCE THE PEOPLE TO GIVE THE PARTY ANOTHER CHANCE, AND THE IMPORTANCE AND HUGE ADVANTAGE OF THIS ASSET CAN NEVER BE SUCCESSFULLY DOWNPLAYED BY THE OPPOSITION.

The Sierra Leonean people must be made to know that elections victory and governance are not a question of whose turn it is to rule next. It is a question of who has performed best and who can sustain the momentum of national development best. That should be the criterion,  and if so,  the APC  has a leg up on all other political parties in Sierra Leone