Malady of The S.L.P.P. – By Hilton E. Fyle –Culled from the SIERRA LEONE’S CRAZY POLITICS blogspot 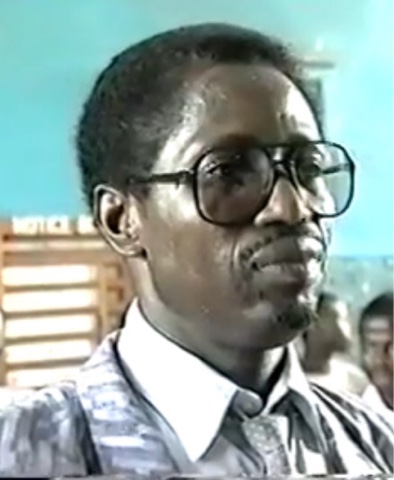 By Yanguba Kai-Samba Sierra Leone is backward today and has ever been so because of the historical animosity between the two party system and their do me ,I do you […]