Professor Arthur Abraham, the renowned History lecturer at Fourah Bay College and the Virginia State University in the U.S.  died suddenly in Freetown on Sunday . He got ill overnight and was rushed to the hospital, but died in the morning. He was 75.

He will be buried in Daru, Eastern Sierra Leone, on Wednesday. 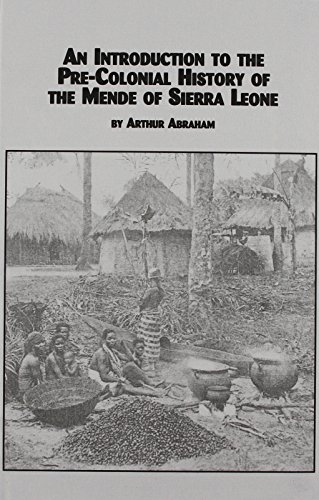 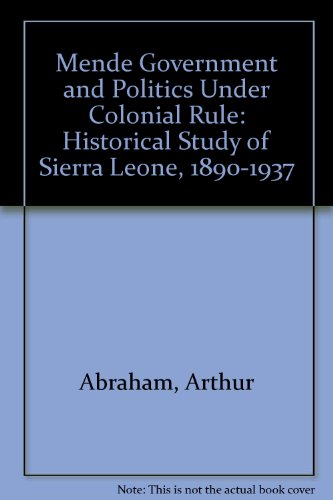 Brima Acha Kamara : Once a hero , now a villain